Fawad Chaudhry says that politics not for

Fawad Chaudhry says that politics not for the â€œweak-heartedâ€

Fawad Chaudhry in an interview with the Voice of America, disclosed the reason PTI fails to bring tabdeeli (change).

According to him, it’s because of the in-fighting amongst Asad Umar (the Federal Minister for Planning, Development, Reforms, and Special Initiatives), Jahangir Tareen (the Member Core Committee Pakistan Tehreek e Insaf & Senior Leader PTI) and  Shah Mahmood Qureshi (Minister of Foreign Affairs).

All these claims made by Fawad Chaudhry in a public interview drew immense criticism from his colleagues. Federal ministers Asad Umar and Shah Mehmood Qureshi have asked Prime Minister Imran Khan to take action against Science Minister Fawad Chaudhry after he held them responsible for party’s failure to deliver

The two leaders expressed displeasure with Chaudhry, saying that an impression is being given that the PTI government is ‘failing’ because of them.

Federal minister Fawad Chaudhry said politics is not for the “weak-hearted”, vowing to perform as a minister till he has the confidence of Prime Minister Imran Khan.

He was responding to Punjab Information Minister Fayyazul Hassan Chohan, who had asked him to quit.

“I will stay on as a minister till I have the trust of Prime Minister Imran Khan. There is no question of resigning on someone else’s wish,” tweeted Chaudhry on Thursday after calls for his resignation gained momentum. 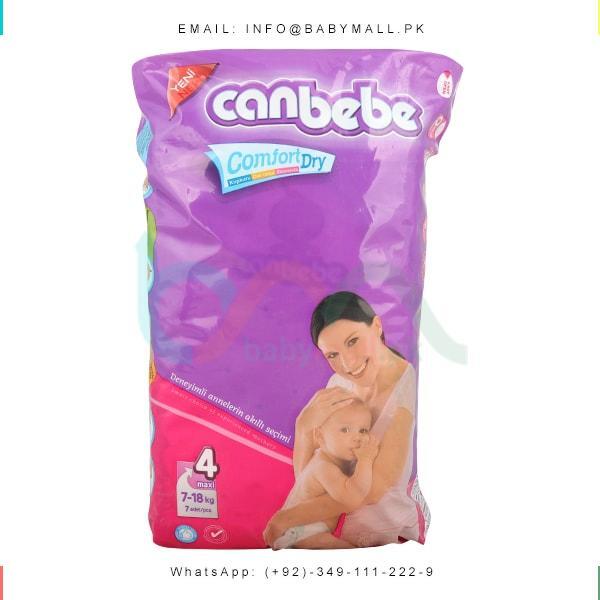 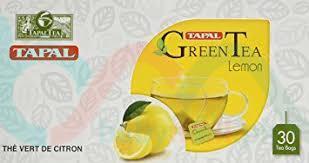 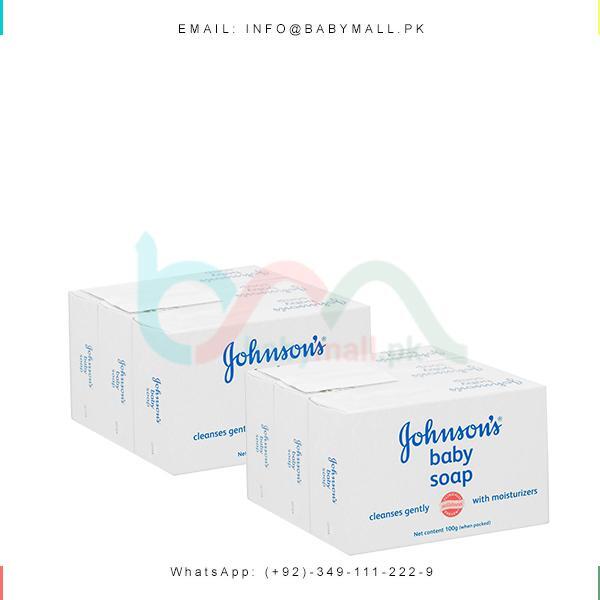 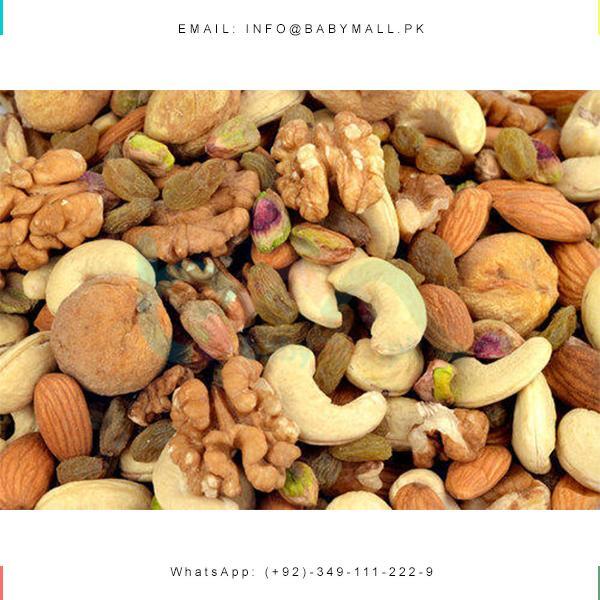 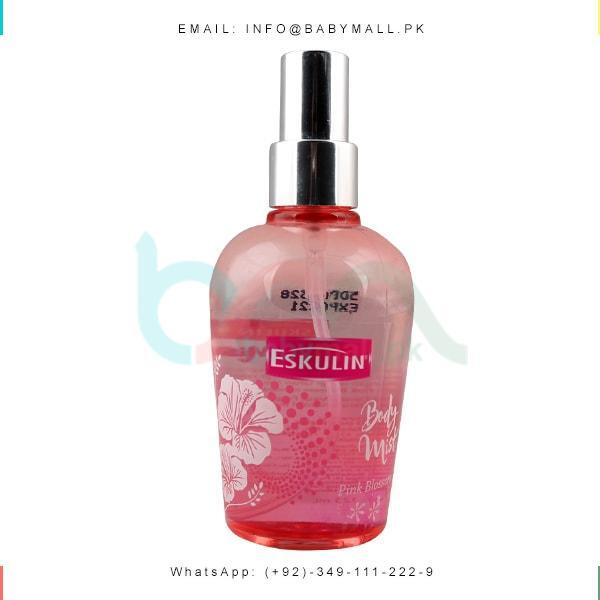 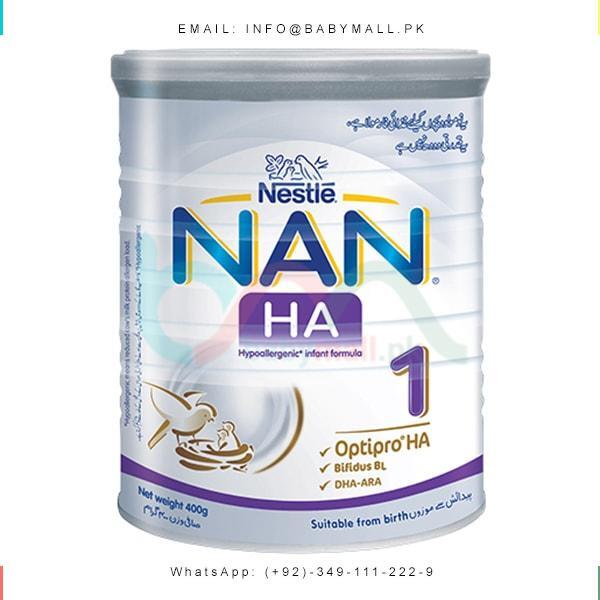