"Imran Khan called Osama bin Laden shaheed. Bin Laden brought terrorism to our lands, he was a terrorist through and through and he [premier] calls him shaheed?\" said Asif during the National Assembly session.

Bilawal Bhutto recounted the number of Pakistani soldiers and children that have been murdered by Osama Bin Ladin. “From the assassination of Benazir Bhutto to the 1993 attacks by Ramzi Yousuf, Osama Bin Ladin has been behind these crimes aligned with Al-Qaeda,” he said.

He also pointed out that Imran Khan never refers to Benazir Bhutto by the title of Shaheed, even though she lost her life while fighting terrorism in Pakistan, but he calls a terrorist shaheed.

In a late-night tweet, Special Assistant to the Prime Minister for Political Communication Dr Shahbaz Gill defended Prime Minister Imran, saying he had twice used the word “killed” for bin Laden (in addition to martyred).

Dr. Shahbaz GiLL  \"Referring to PM’s speech in NA today, it is clarified that PM twice used the word “killed” for OBL. An unwarranted attempt is being made at home/abroad with a clear intent to make his remarks controversial unnecessarily\"


On Twitter, Bilawal Bhutto Zardari, chairman of the opposition Pakistan Peoples Party, said Mr. Khan had a “history of appeasement to violent extremism.”
Senator Mustafa Nawaz Khokhar, the spokesperson for the PPP chairman, also released a statement in which he called Imran a \"national security threat\".

"By labelling Osama bin Laden a martyr, Imran Khan has become a national security threat. If he is a martyr, then what is the status of those civilians and members of our armed forces who embraced martyrdom in the attacks by Al Qaeda?

"Thousands of civilians and youth were martyred in attacks by Al Qaeda," he said.

Separately, PPP Senator Sherry Rehman said that Pakistan was still a victim of terrorist attacks due to Osama Bin Laden.

"Because of him the country is in such a state and you are presenting him as a hero on the assembly floor?"

She added that Imran's words will go down in history."Remember that Osama Bin Laden can be the PM's hero but not the nation's. He was and will remain a criminal of the state and the people." 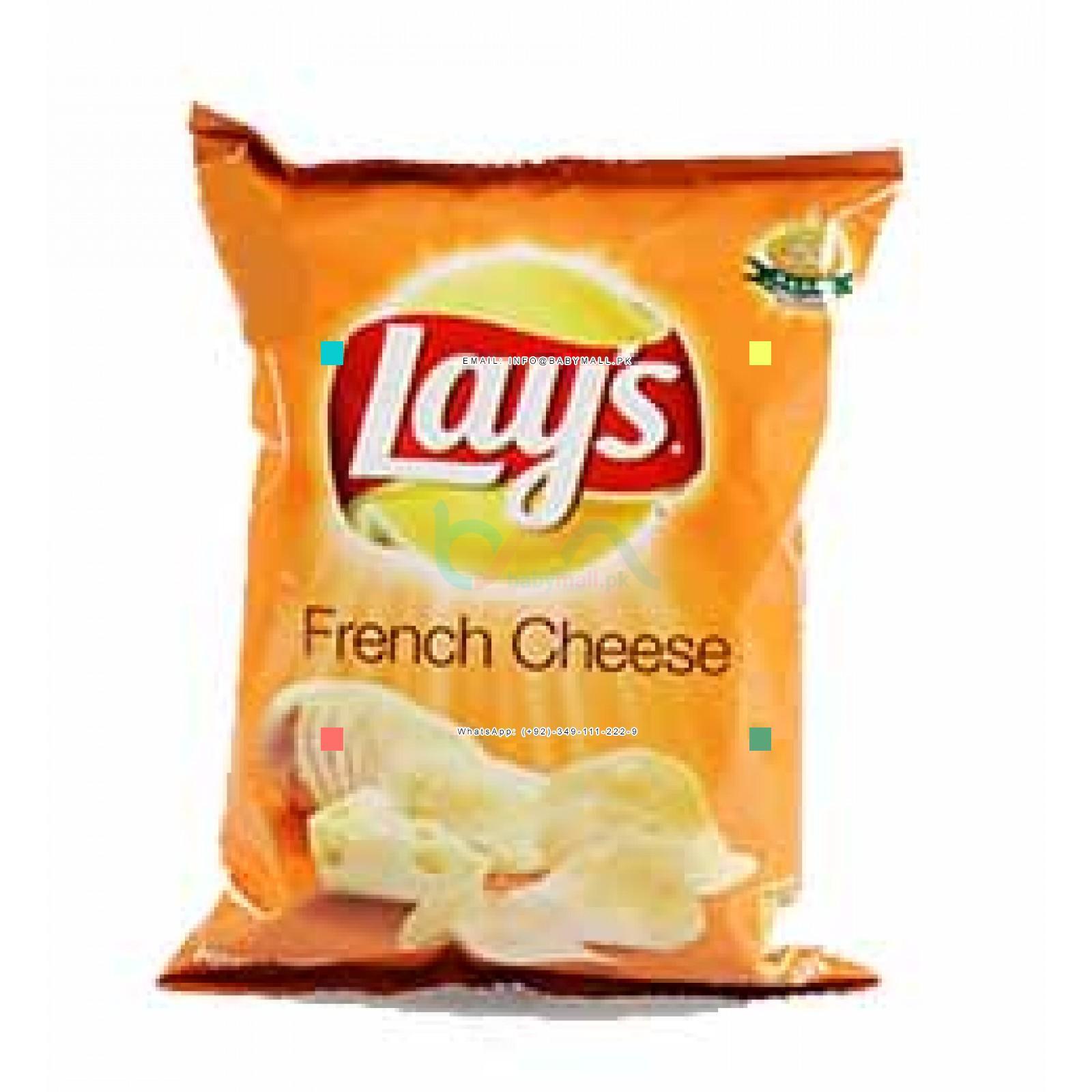 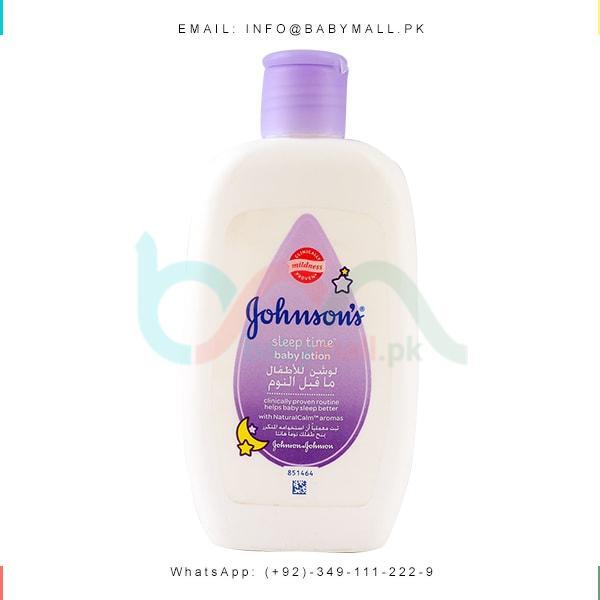 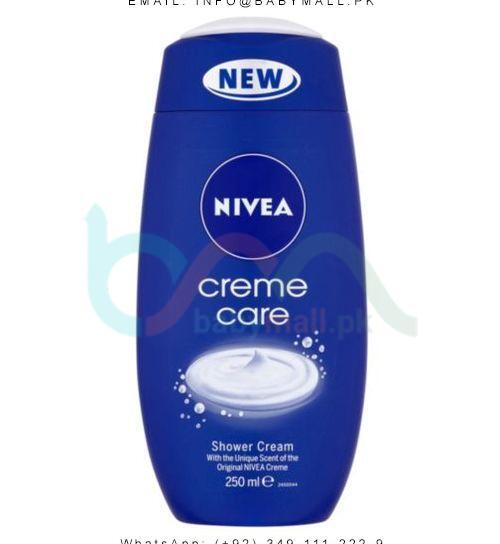 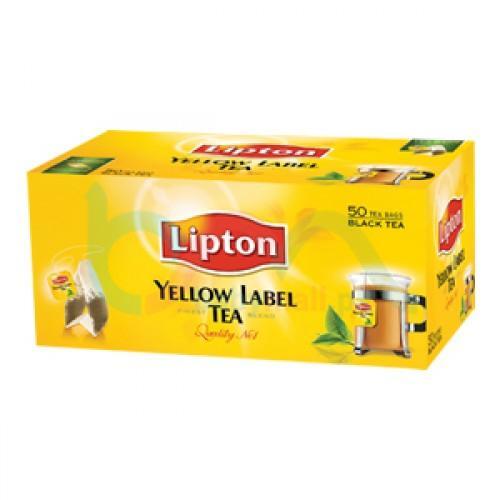 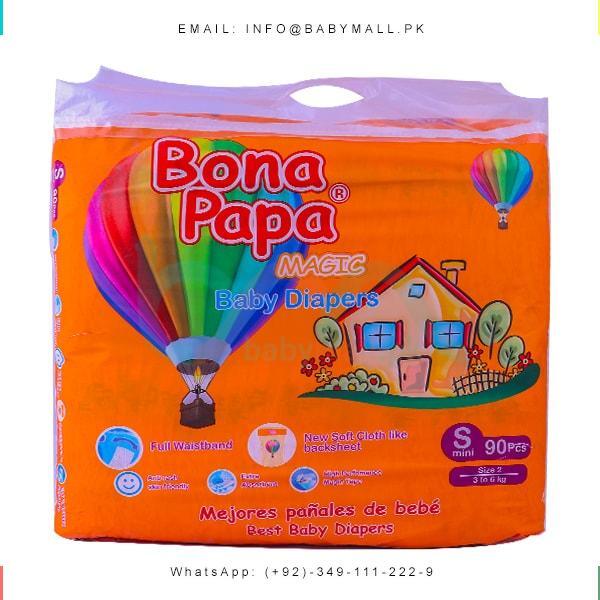 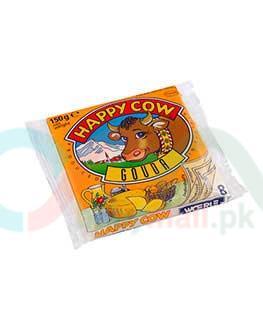 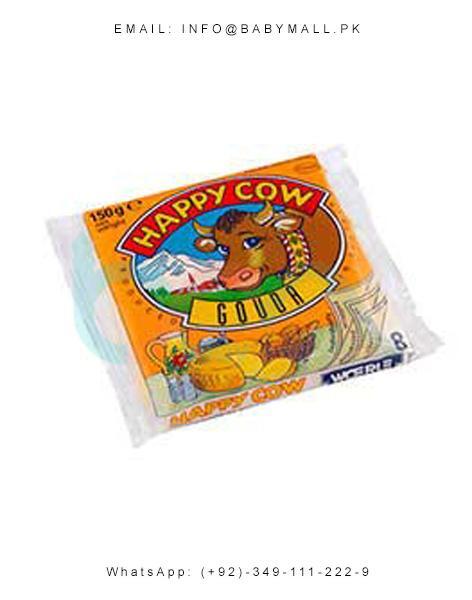 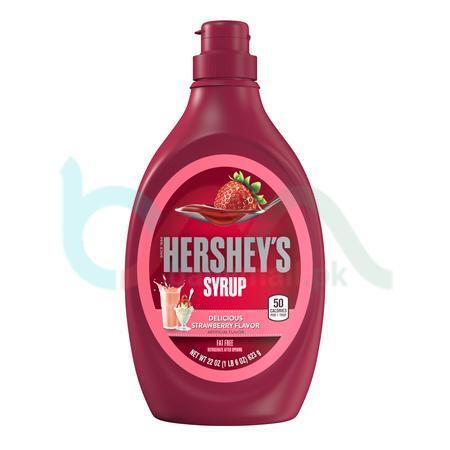 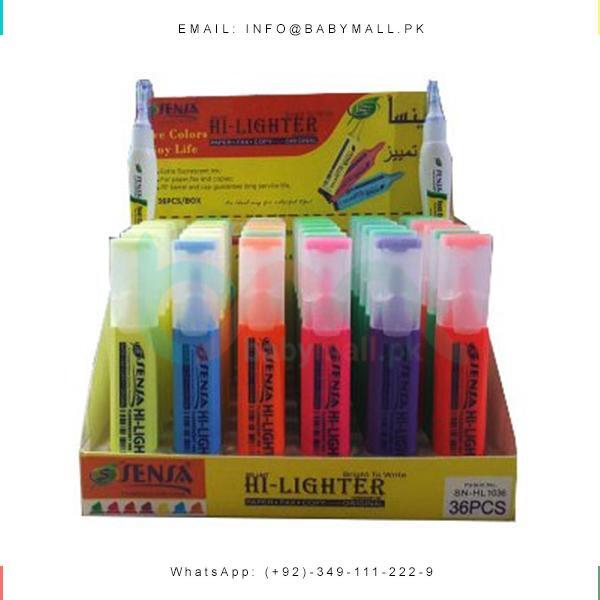 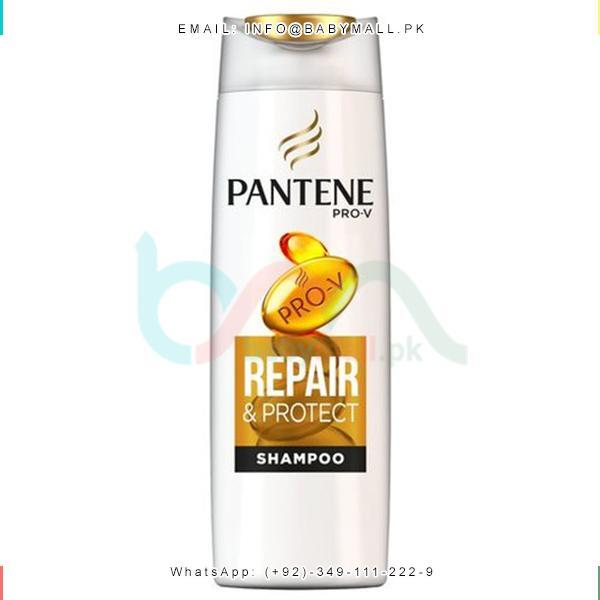 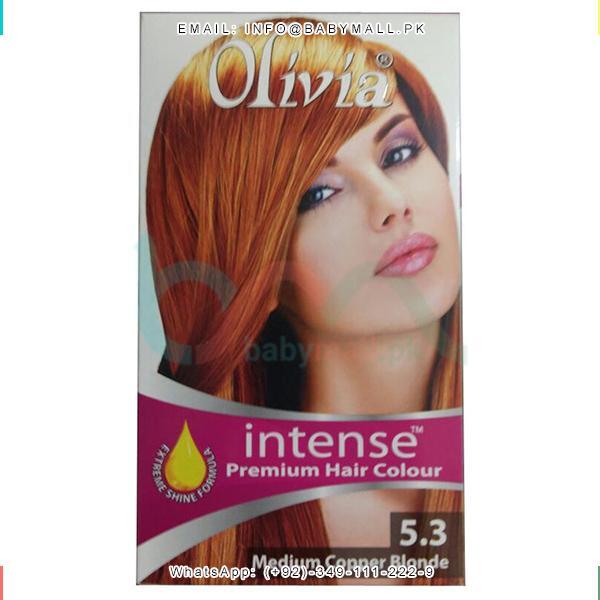 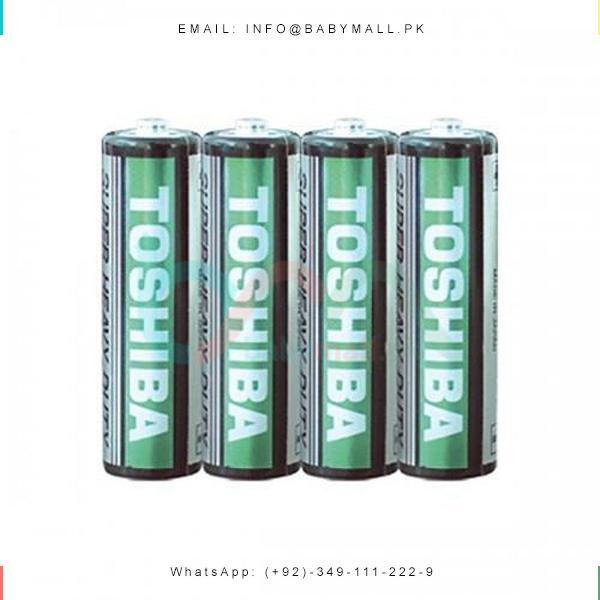 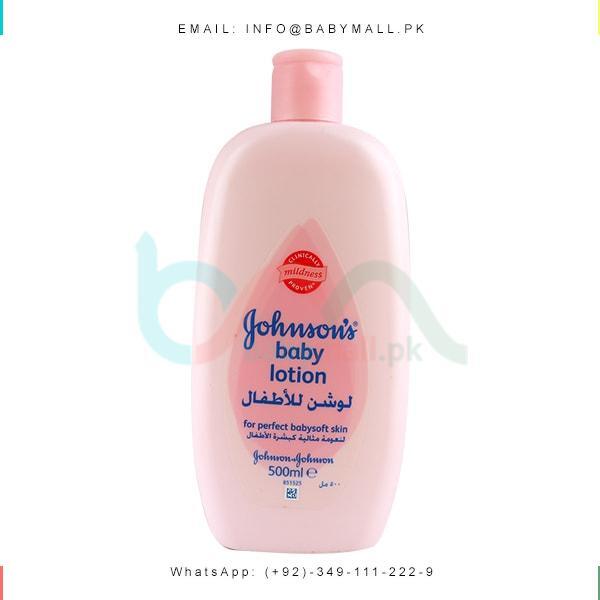