establishment of a moon observatory in Islamabad before the next Eid

establishment of a moon observatory in Islamabad before the next Eid

A moon observatory might be arranged in Islamabad earlier than subsequent Eid, Federal Minister for Science and Technology Fawad Chaudhry stated Monday, hoping that it’s going to reduce the burden on the Ruet-e-Hilal Committee in terms of moon-sighting.

The minister, while addressing an event held to start the production of drones to target locusts, said he would speak to provinces to spend a little bit of their budget on science and technology.

He said that if the provinces were in favor of the idea, they could set up moon observatories of their own.

Highlighting his ministry’s achievements, Chaudhry said that when the Covid-19 pandemic broke out in Pakistan, the country was not manufacturing anything. “Today we are manufacturing ventilators, protective gear, and N-95 masks,” the minister remarked. “Today, we have granted permission to three more companies to manufacture ventilators.” “With four companies, we will be able to export ventilators,” he added.

Separately, Dr. Suleman, the CEO of a private company, said on the occasion that the drones will be given to the NDMA to fight locusts in the country.

“Only recently we were tasked by the ministry to make drones. These drones can not only be used to spray [disinfectants] but also map areas,” he said. 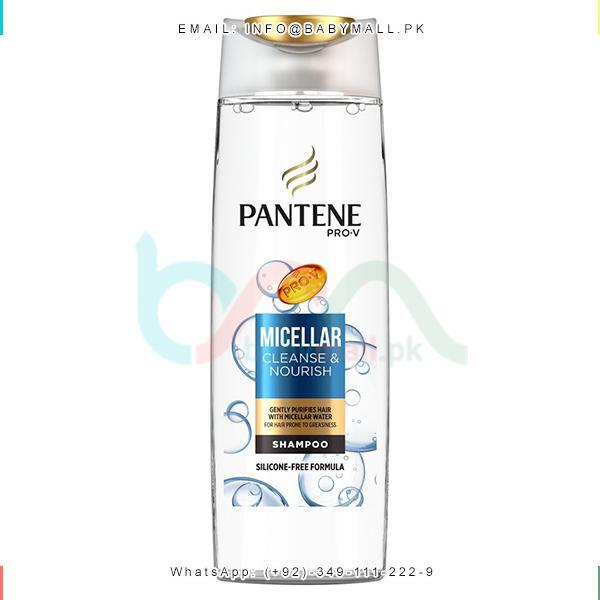 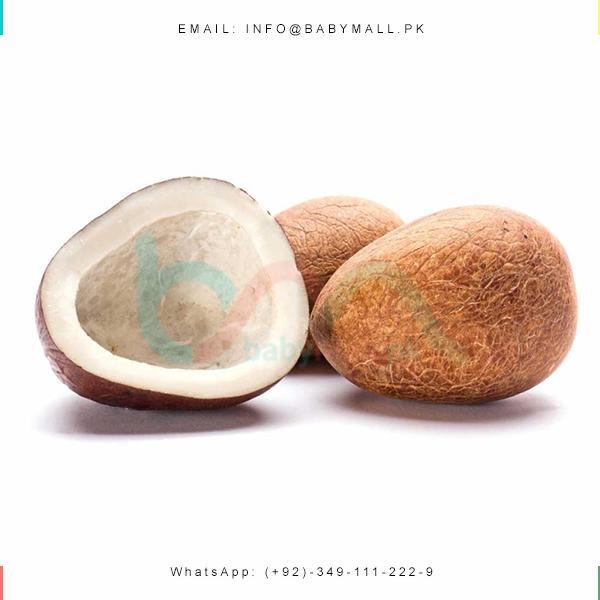 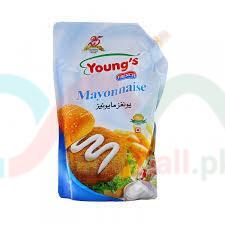 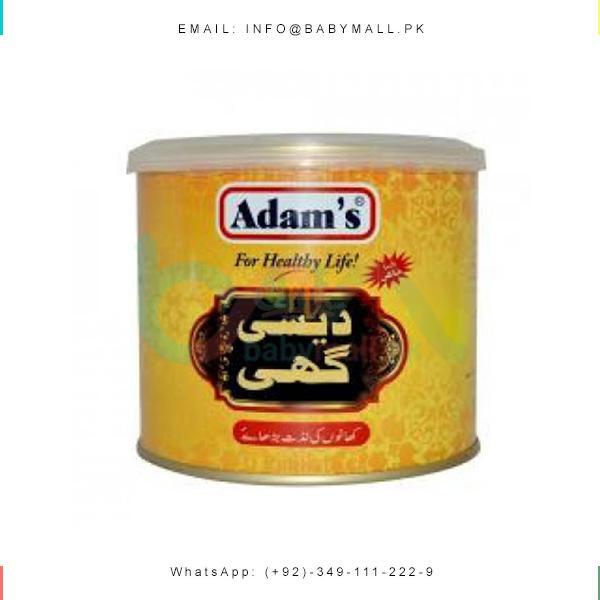 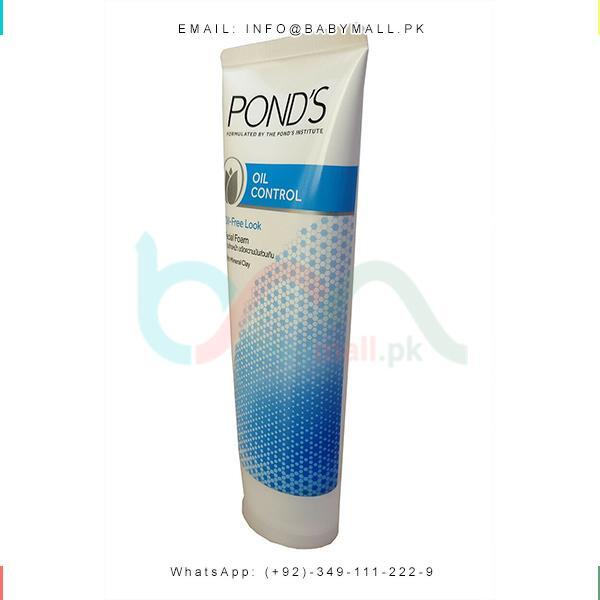 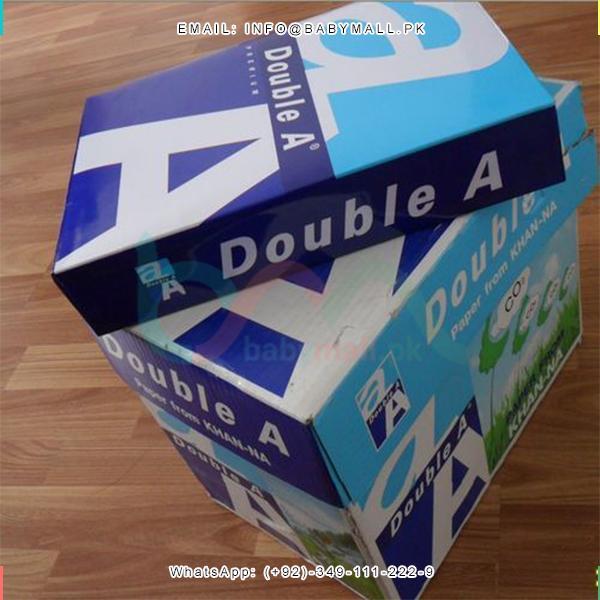 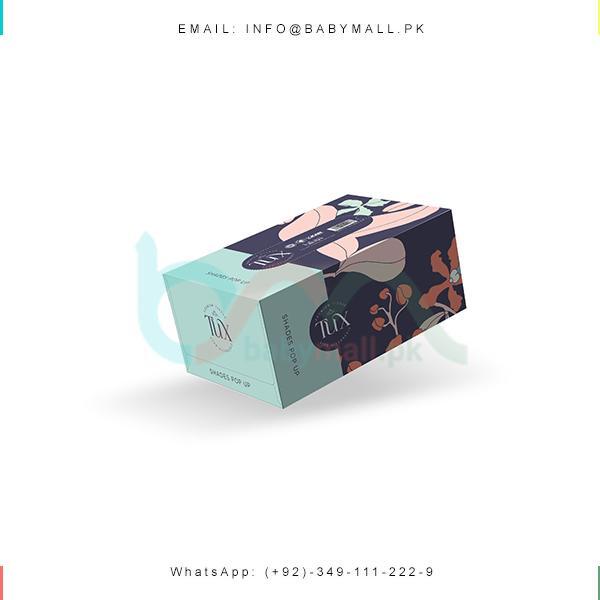 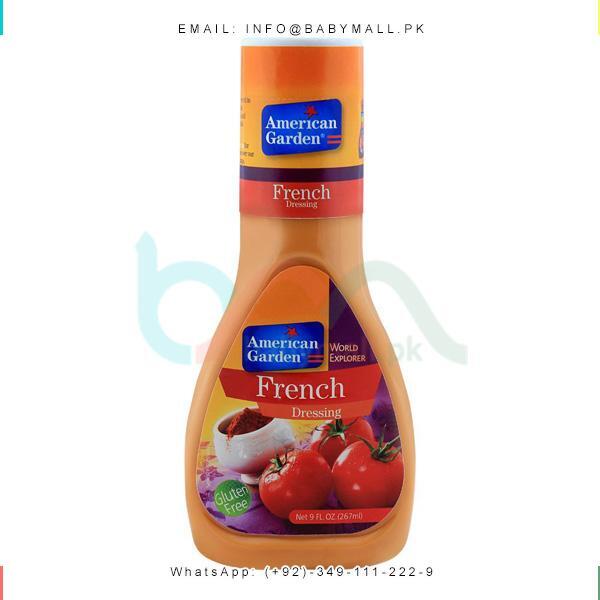 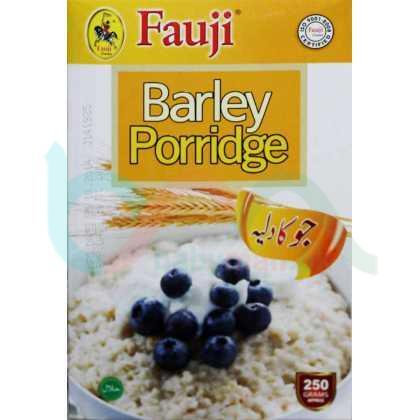 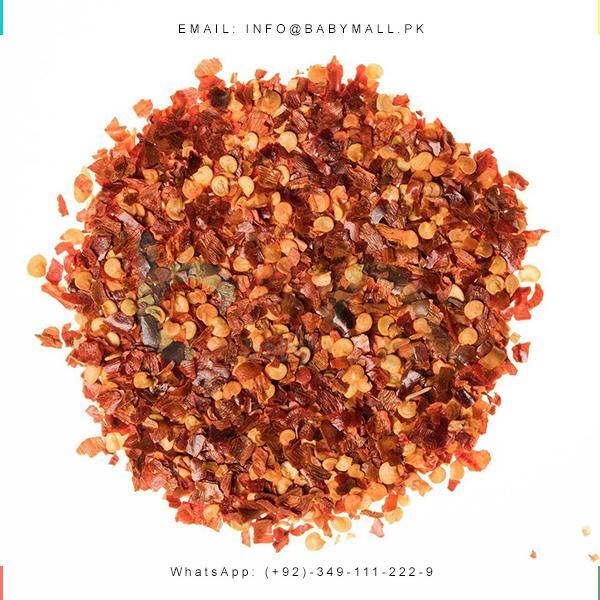 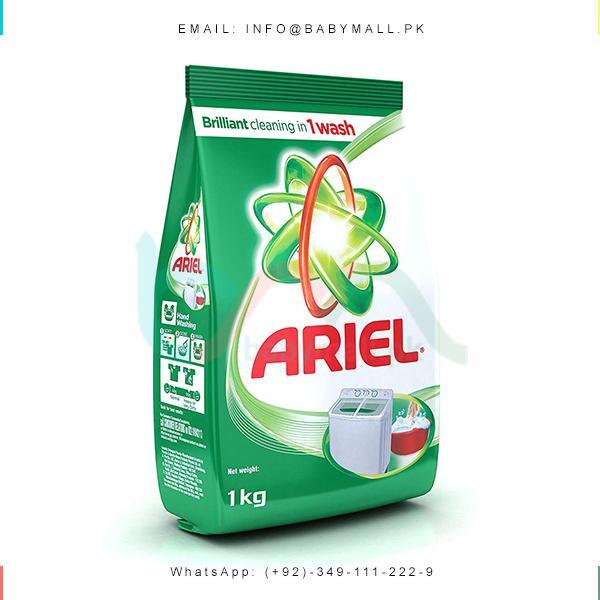