A job scheme for women who may otherwise be shunned as outcasts is giving many the opportunity to rebuild their lives.

The beauty salon in Lahore is busy. Sitting between potted plants on chairs facing full-length mirrors, women are waiting to get their hair cut or styled, for manicures and pedicures.

A salon is a place of sanctuary for women in the city. But for Heera, 29, it’s much more.

Margaret Heera runs her fingers through her customer’s hair. “You must manage time for yourself and your skin,” she says, as she ties the hair into an elaborate knot.

One day in 2013, Heera’s husband of two years locked her in a room and poured acid over her face and body. He was unhappy about the small dowry she’d received from her parents when they had married.

Heera is one of seven women currently working in the Depilex salon as part of a job scheme for acid attack survivors who are often shunned, overlooked for jobs, and treated as outcasts.

Launched in 1980 by businesswoman Masarrat Misbah, the salon chain has spread across the country. In 2005, Misbah set up the Depilex Smileagain Foundation To help female survivors of acid and kerosene oil burns in Pakistan by providing them appropriate medical attention and reconstructive surgery, psychological/psychiatric support, shelter, and vocational training. To create social awareness and sensitivity by working towards the complete eradication of this heinous crime.

“At first, most of the clients were shocked when they saw me, my scars … they wouldn’t allow me to work for them, but now it’s all good. Everyone is very supportive,” says Heera. “Now, I am independent. I am investing in my son’s education.”

Abdiya Shaheen, Smileagain’s program manager, said that out of 750 women registered with the foundation, 460 are survivors of acid attacks.

According to data collected by NGO the Acid Survivors Foundation (ASF), between 2007 and 2018 there were 1,485 reported cases of acid attacks in Pakistan. About a third involved children splashed with acid when family members were attacked.

Most acid attackers are men, and the majority of victims are women. The attacks often happen because women are perceived to be shunning gender traditions, by refusing a marriage proposal for example. Women have also been attacked with acid for giving birth to girls.

Legislation introduced in Pakistan in 2011 saw offenders face between 14 years and life imprisonment, as well as a fine of 1 million rupees (£4,700).

Last year, 80 acid attacks were reported, a 50% drop since 2014. But while the fall in cases is seen by some as evidence that the legislation is effective, others believe many more incidents go unreported.

In 2012, the state authorities ruled that acid attacks would be prosecuted in courts that were originally established to try terror suspects. The state says using these special courts both speeds up the legal process and sends a strong message about the importance the government places on ending acid attacks.

Acid burning incidents across the country have decreased by more than half over a three-year period, according to a 2017 report published by the Acid Survivors Foundation (ASF) Pakistan.

“Pakistan is the only country in the world which has decreased any form of violence against women in the past 10 years,” said Valerie Khan, Chairperson ASF Pakistan, referring to the decline in acid attacks.

The ASF report states most acid attacks took place Punjab, especially South Punjab, between 2007 and 2016. In fact, the South Punjab region accounts for just over half of all incidents of acid violence during the 10-year period, according to ASF data.

The report identified the South Punjab districts of Multan, Bahawalpur, Rahim Yar Khan, and Muzaffargarh as having the highest rates of acid burn violence.

It is unsurprising then that Dr. Naheed Ahmad, who heads the burn unit at Multan’s largest public hospital, has not noticed any decrease in acid attacks. “I haven’t seen any positive change in the number of acid victims,” Dr. Ahmad said. “They are about the same as before in Multan.”

Ms. Khan also said Multan is one of the districts with most acid attack incidents. The claim is further corroborated by data provided by the Punjab Commission of the Status of Women (PCSW). The PCSW data shows Multan had the highest number of police cases registered for acid burn violence between 2014 and 2016. Already this year, a man threw acid on his wife in Multan after a domestic dispute in January.

“The process is not that fast. Especially with the advent of Covid-19, the immediate priorities of the government have shifted to respond to the pandemic and the issues arising from it.”

Sabra Sultana, manager of the Depilex salon in Jhelum, was attacked with acid in 1993 by her husband in a dowry dispute. She took the case to court, but her husband accused her of being mentally unstable, and he walked free.

Sultana, who began training as a beautician in 2006, says she now lives life on her own terms and supports other survivors.

“So many lives [have been] torn apart, but we are fighting this now,” she says. “It’s never too late.” 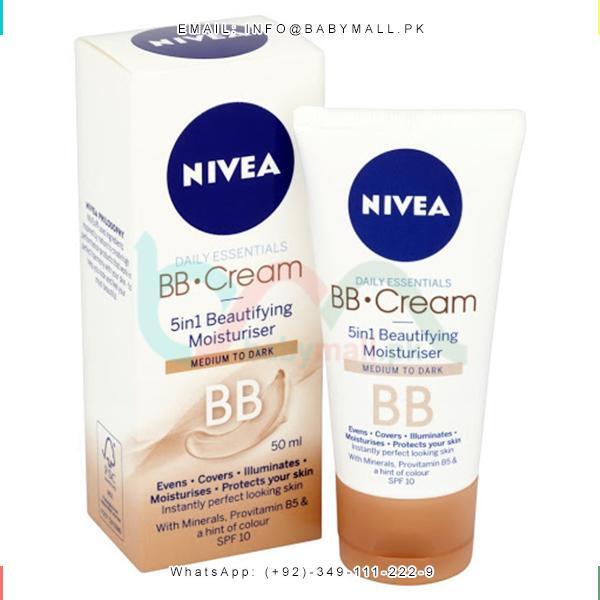 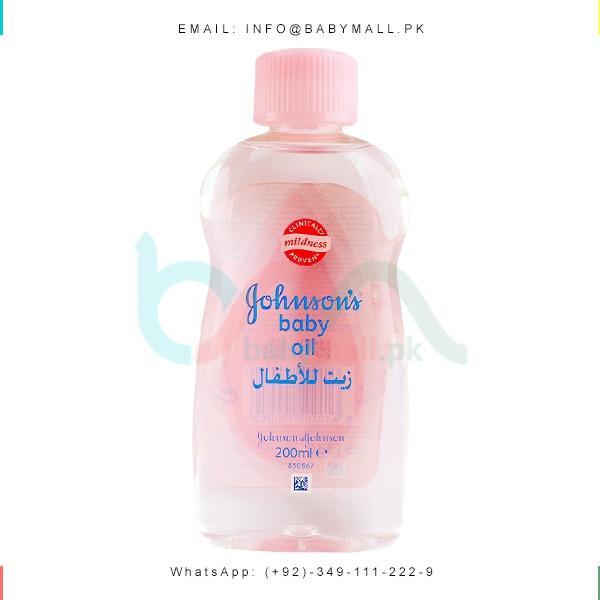 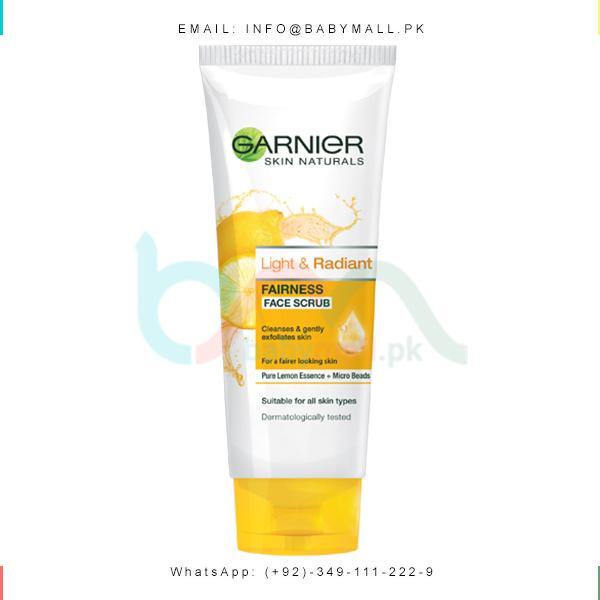 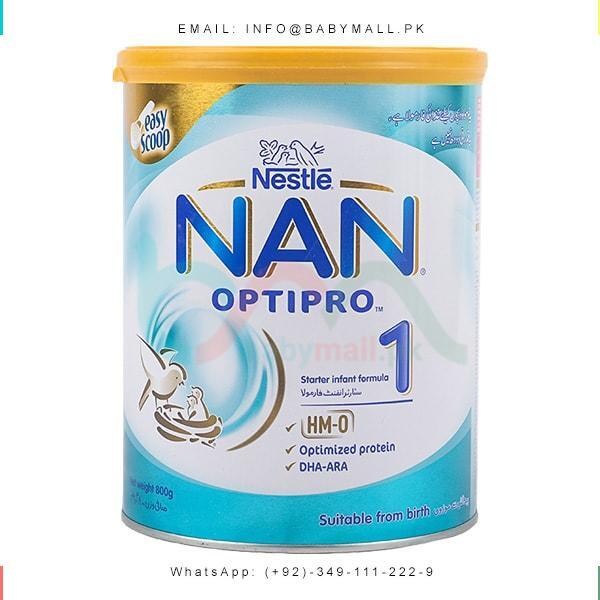 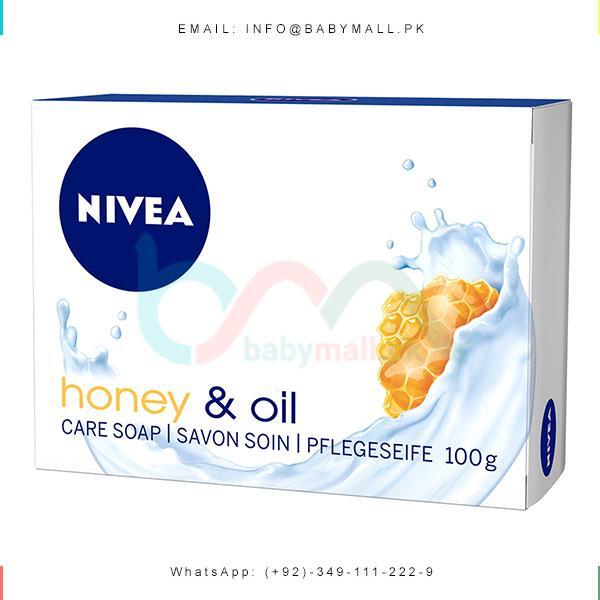 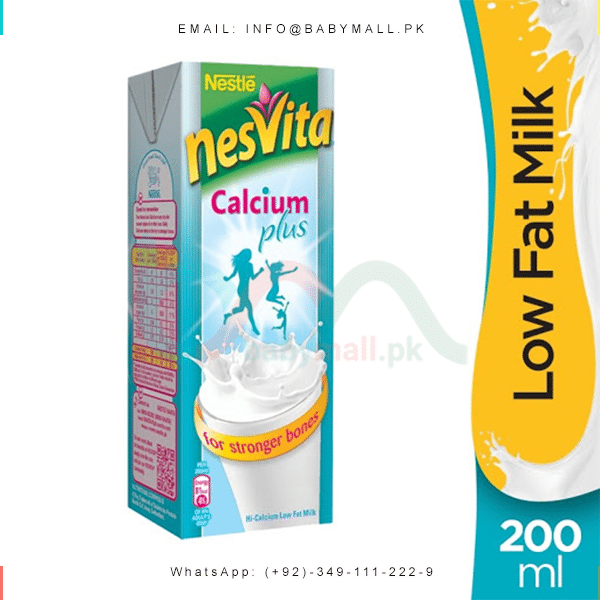 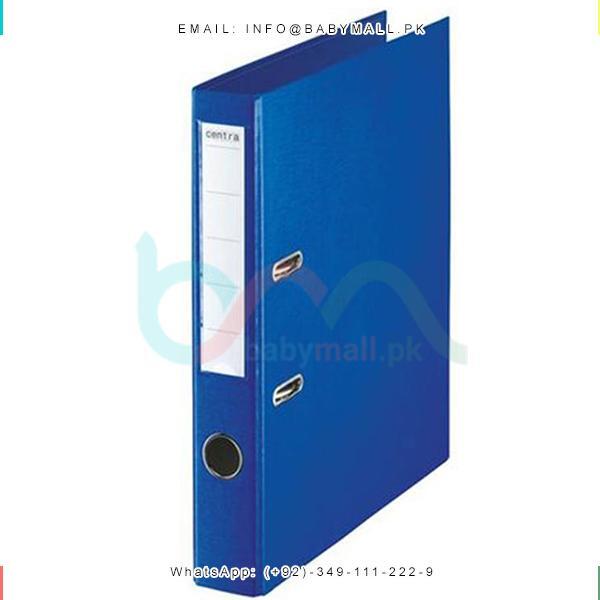 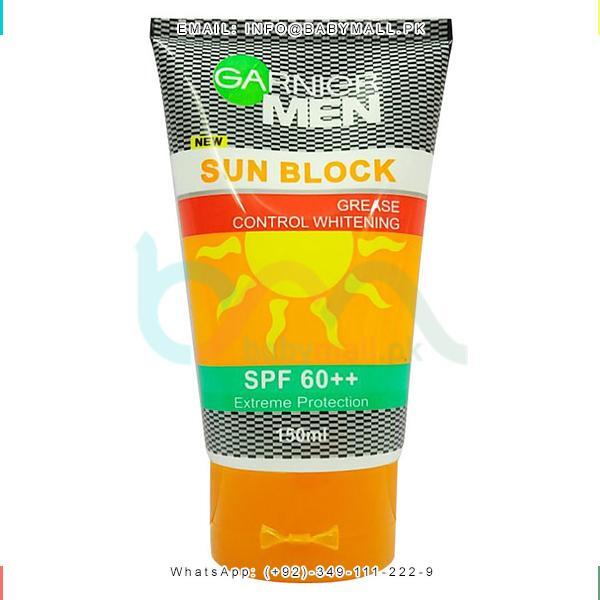 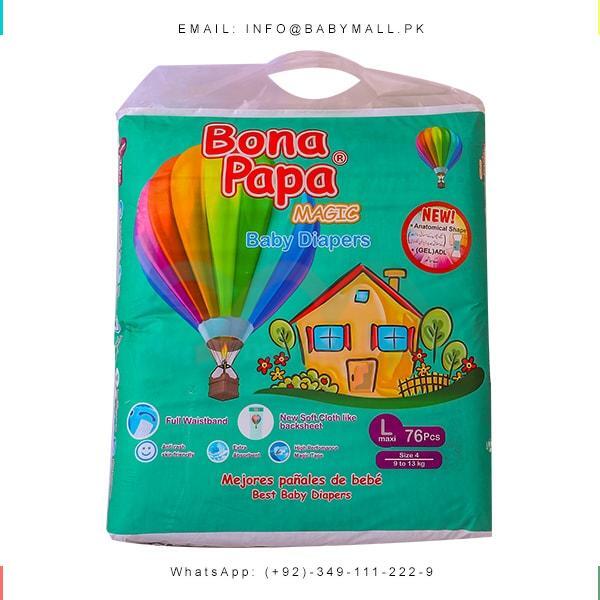 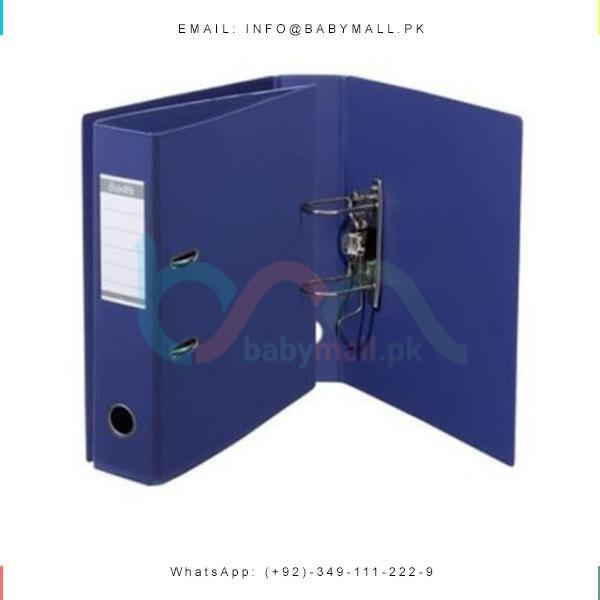