"Most Modern City" In Lahore North

"Most Modern City" In Lahore North

According to a statement, Punjab Chief Minister Usman Buzdar has given the green signal to establish the “River Ravi Front Authority” for developing a “most modern city” in the north of Lahore.

The new city will help overcome the problems of congested traffic, water, and the environment in Lahore city. A large lake and free barrages will also be built in the new city.

The authority would work to develop the new city over an area of more than one 100,000 acres. It is expected that Rs5 trillion would be invested by the private sector to develop the city.

Usman Buzdar has directed the department concerned to start work on the Greater Thal Canal Project to irrigate the barren lands of Layyah, Bhakkar, Jhang, Muzaffargarh, and Khushab. Presiding over a meeting at his office, the chief minister directed that work on the canal system's restoration should be expedited as it would help in increasing agricultural productivity.

He further directed that the land acquisition process should be completed on a priority basis and asked the concerned Commissioner to immediately complete the survey.

The land rates should be identified on merit and the landowners are transparently paid the price of lands, he added.  The one-window operation should begin for payment of land, he further said.

Usman Buzdar said the forest department should be provided alternate land in place of its acquired land. Punjab Cabinet will give final approval of financial matters of Greater Thal Canal project, he added

Usman Buzdar has said that population explosion and ever-increasing problems are a threat to human survival.

In his message, the chief minister stated that an unplanned increase in population results in creating different problems, and this day highlights the importance of maintaining a balance between population and resources.

Meanwhile, the protection of mother and child is a priority of the government and steps have been taken to provide the best healthcare facilities to womenfolk. 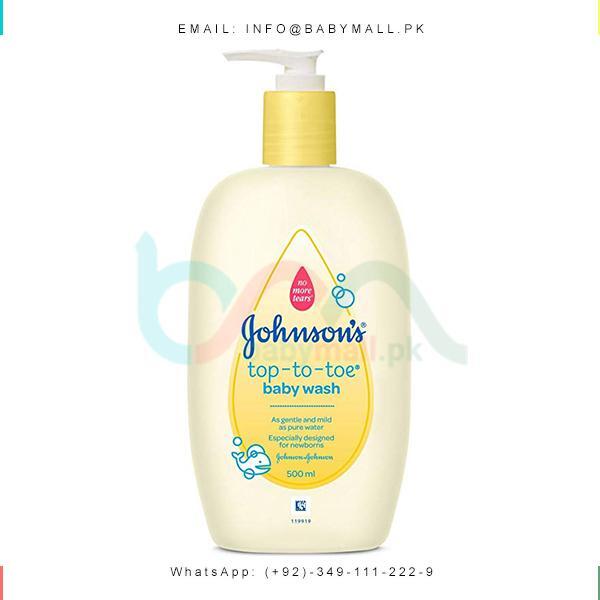 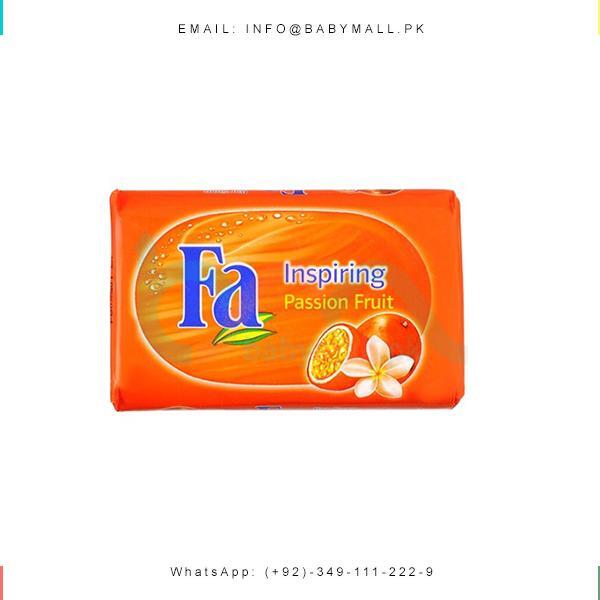 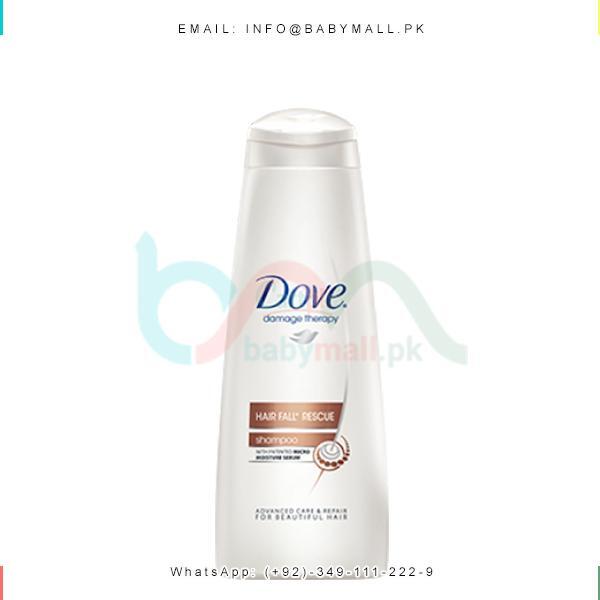 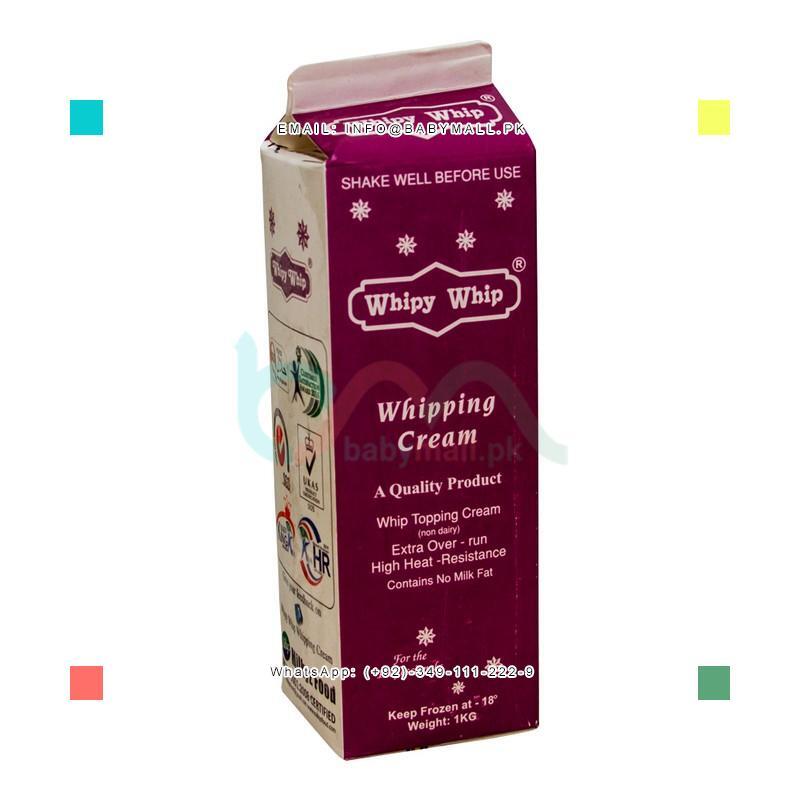 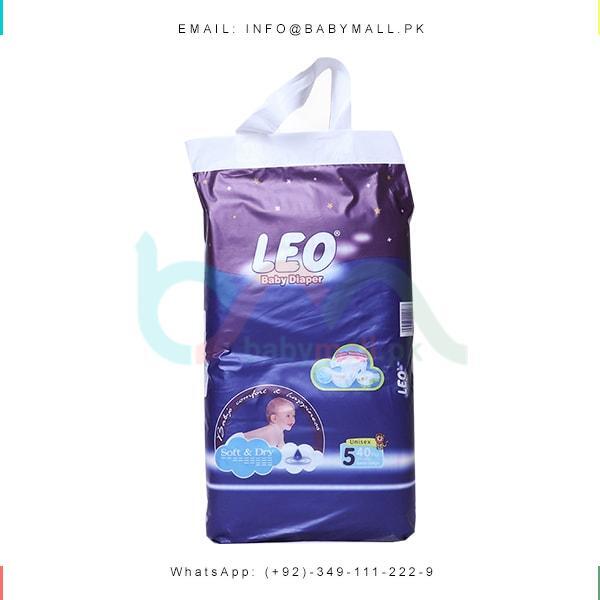 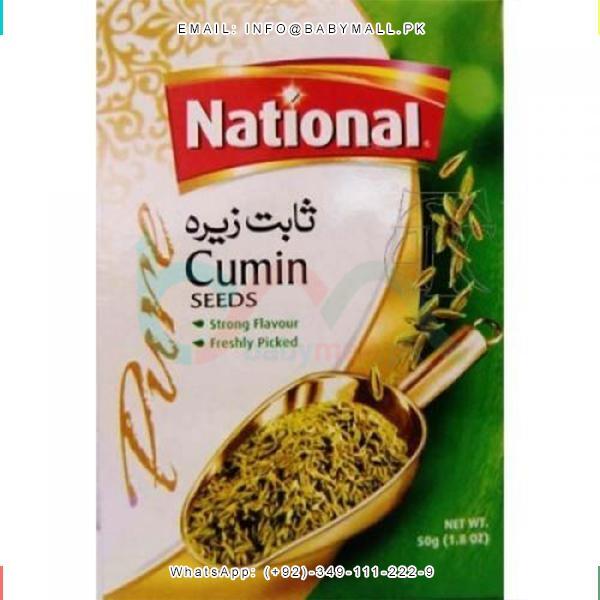 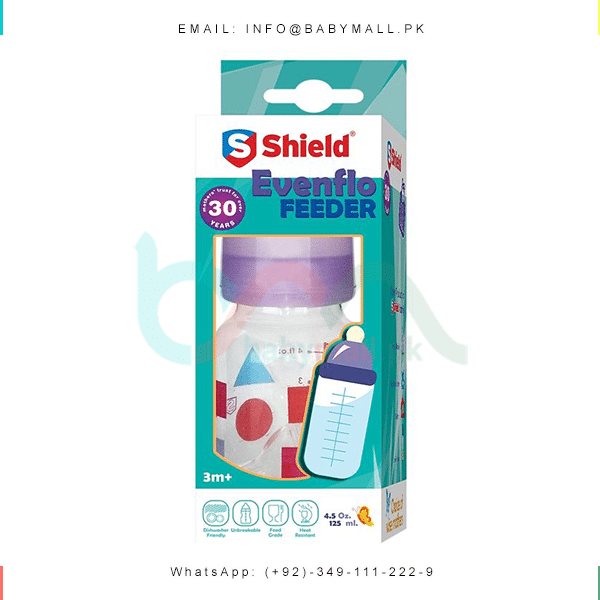 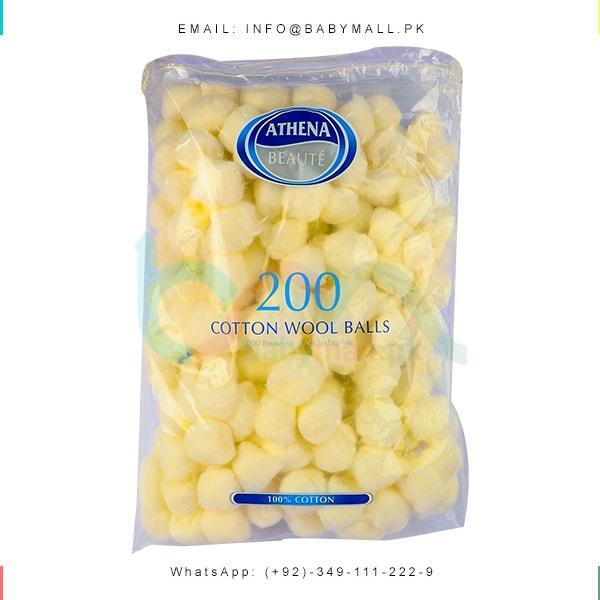 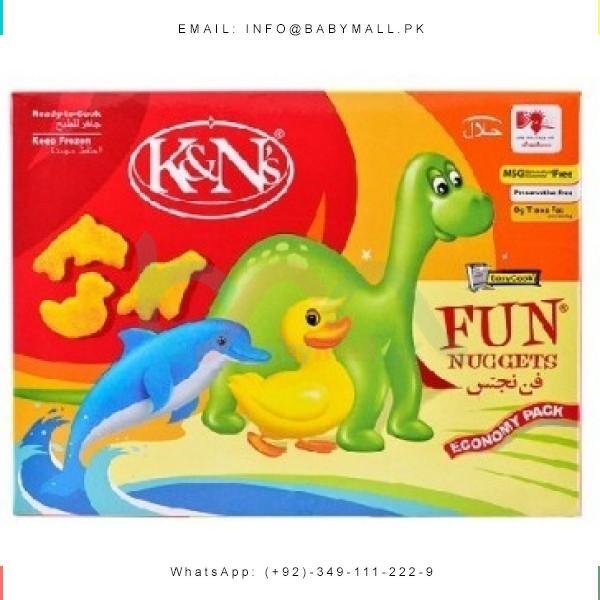 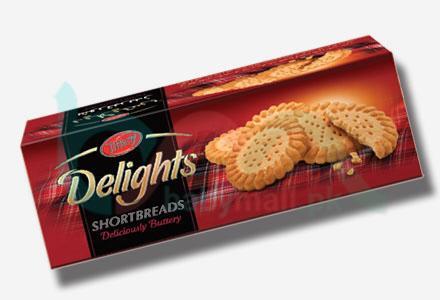