It was a moment of pride for the country when JF-17 made his maiden appearance in the show, said a statement issued by the Pakistan Air Force (PAF)

C-130 Hercules from No 21 Squadron also participated in the mega event.

This year, owing to the COVID-19 pandemic, air forces from all over the world were asked to send short video clips of the participating aircraft and aircrew.

As per the conditions, PAF sent short video clips of each participating aircraft along with a message from the aircrew.

These clips were telecast on the official social media channels of RIAT and were widely appreciated by the online users.

The event would go a long way in showcasing the potential of JF-17 for the international market besides projecting the soft image of the country across the world. Fans of the Royal International Air Tattoo enjoyed a weekend of virtual flying displays, interviews and never seen before aerial footages of modern aircraft. 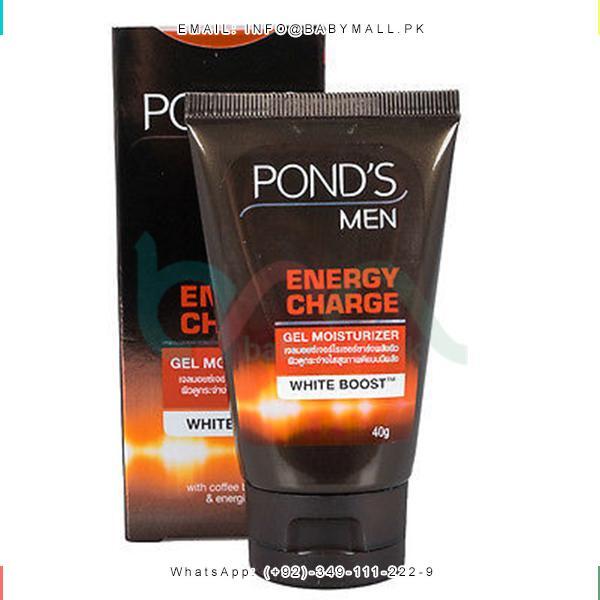 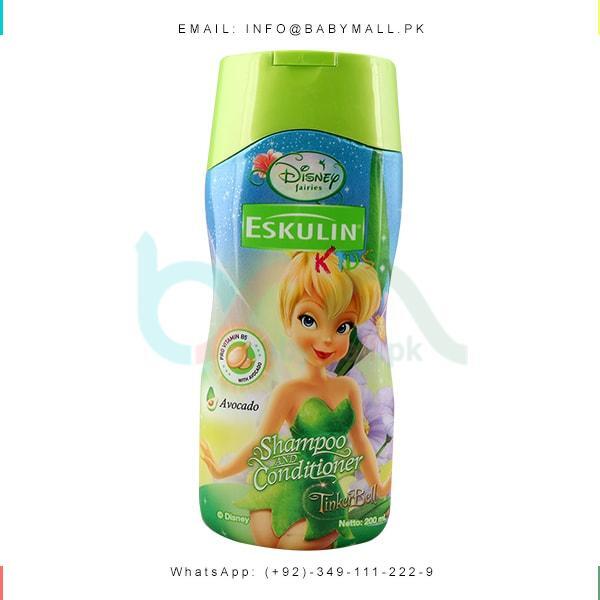 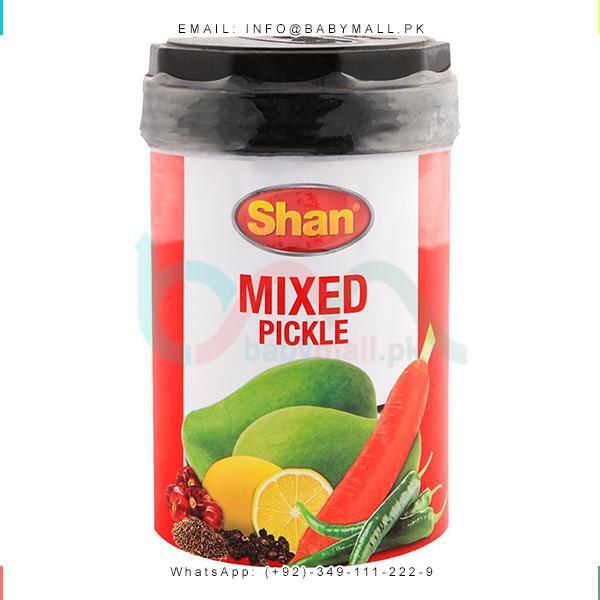 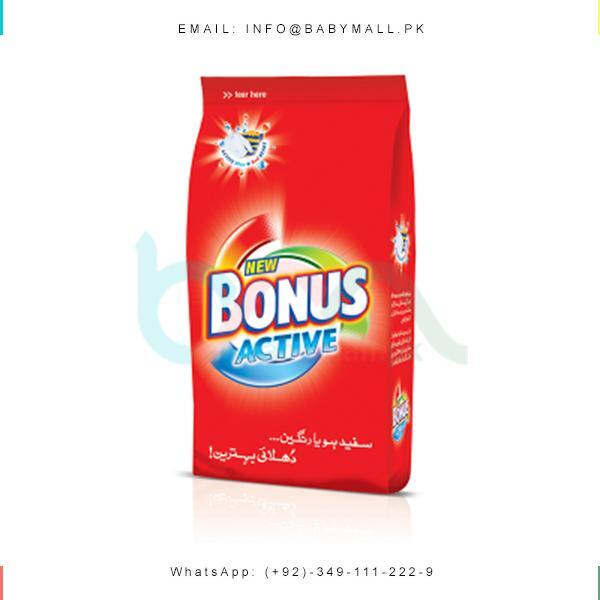 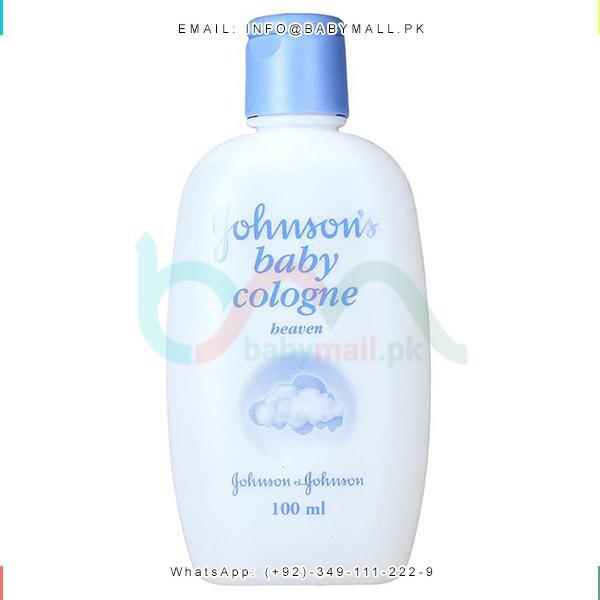 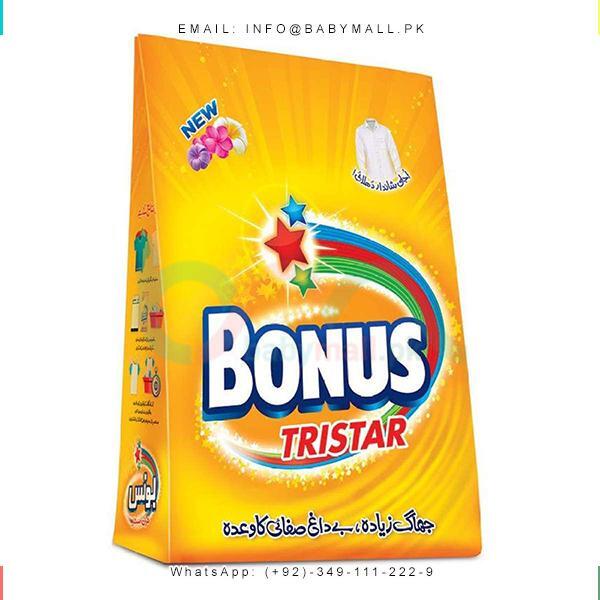 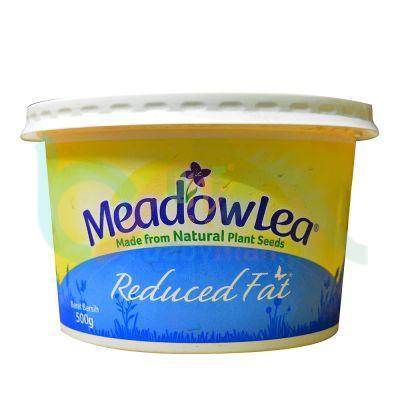 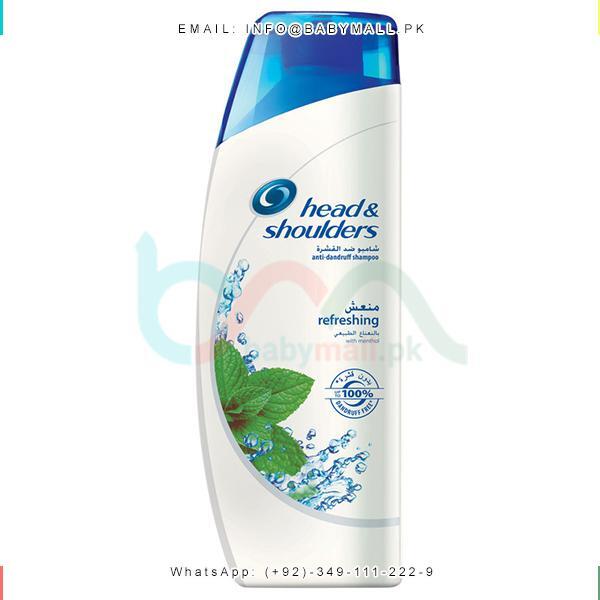 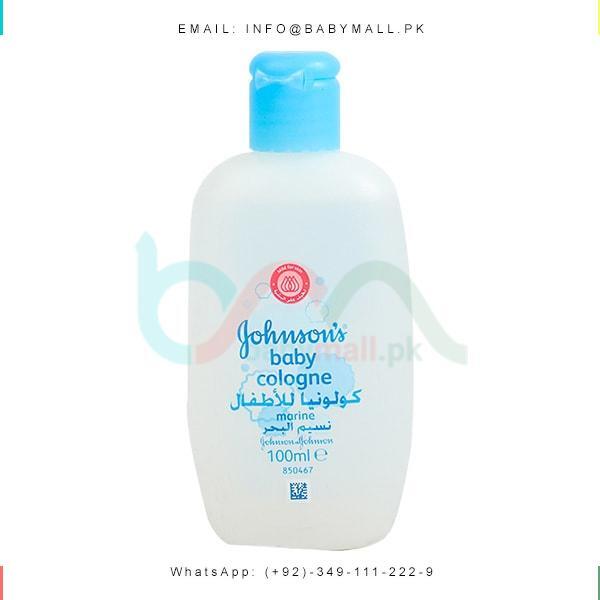 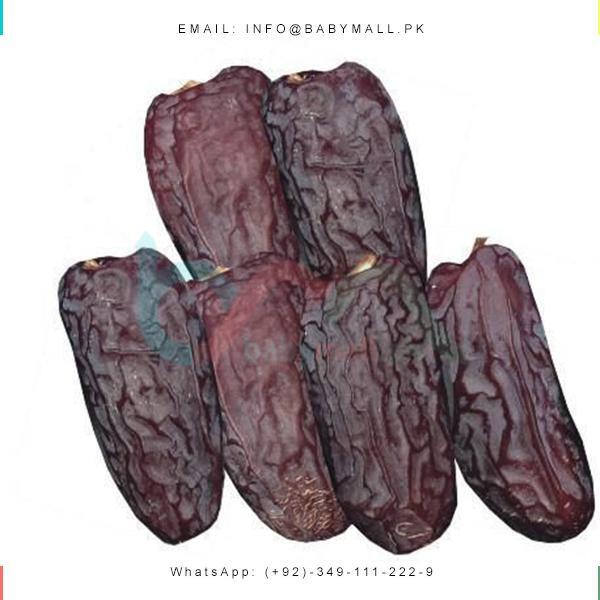 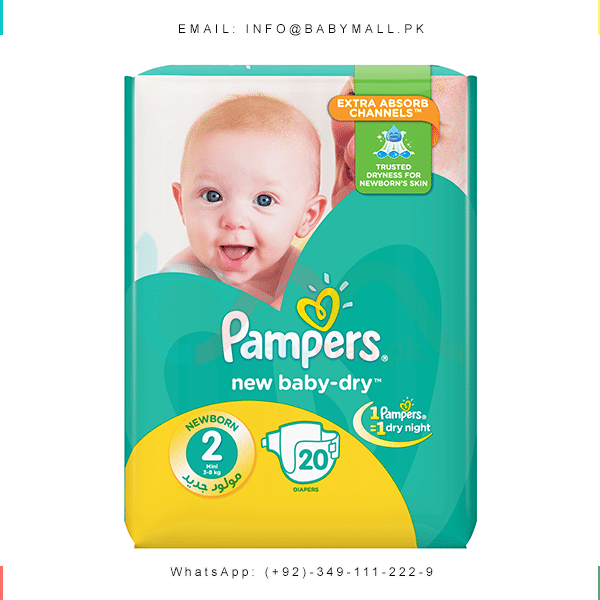 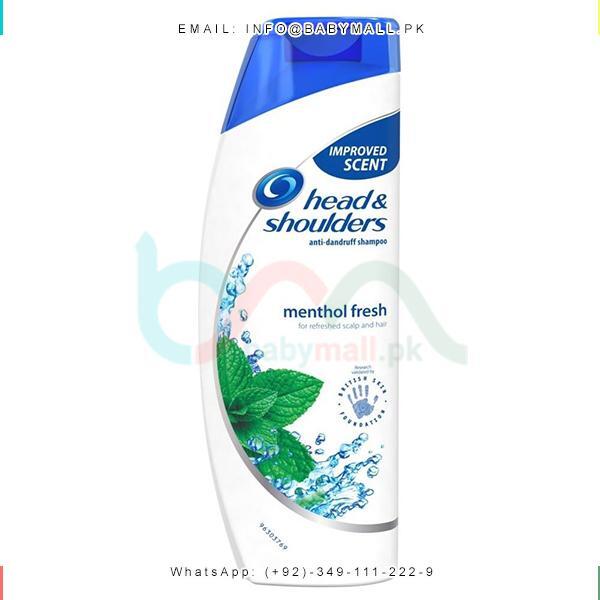